Next Day Delivery On Certain Items

Coastal Cities With The Most & Least Hours of Summer Sunshine

With staycation spots right across the UK getting booked up through the summer months, choosing which coastal cities to retreat to can be challenging. It’s no secret that weather is a massive factor when deciding where to head and that visitors will be looking to avoid the rainiest cities and flock to the coast where there’s more sunshine. But which UK coastal cities are blessed with the most hours of summer sunshine?

To find out, we conducted a study of the hours of sunshine that each UK coastal city receives throughout the summer. We reviewed data from the past 10 years to find an average for each, before ranking these to find the sunniest of all.

WHICH UK COASTAL CITIES RECEIVE THE MOST HOURS OF SUNSHINE?

Thanet, which is home to 15 sandy beaches and bays, is ranked as the coastal city that receives the most hours of sunshine on average each year in the UK.

Rich with a gorgeous coast, remarkable heritage and plenty of culture, Thanet comprises Margate, Broadstairs and Ramsgate, and receives an annual average of 724 hours of summertime sunshine. 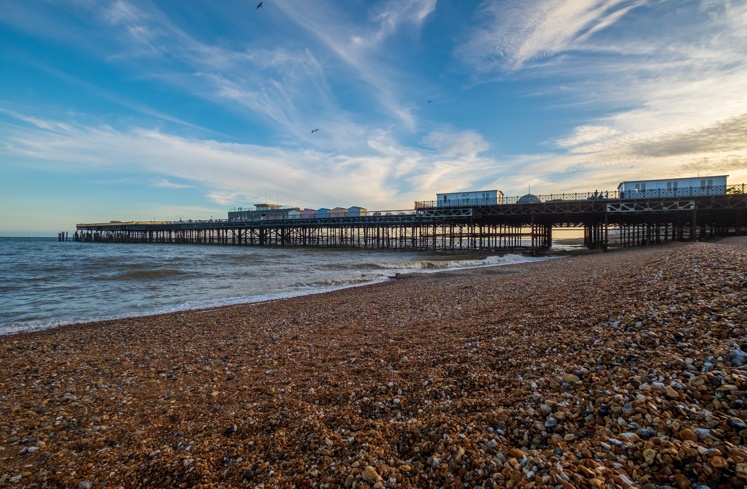 Hastings, situated in East Sussex, was found to receive the second most hours of summertime sunshine, with 718 hours on average each year.

Hastings is a popular retreat for those seeking a coastal break with plenty of attractions, flaunting exciting history, Britain’s steepest funicular and a stunning aquarium.

With a cool urban vibe, 26 miles of heritage coastline and an artistic feel, Folkestone and Hythe is a popular place to live, visit and work, so the sunshine is certainly an added bonus. 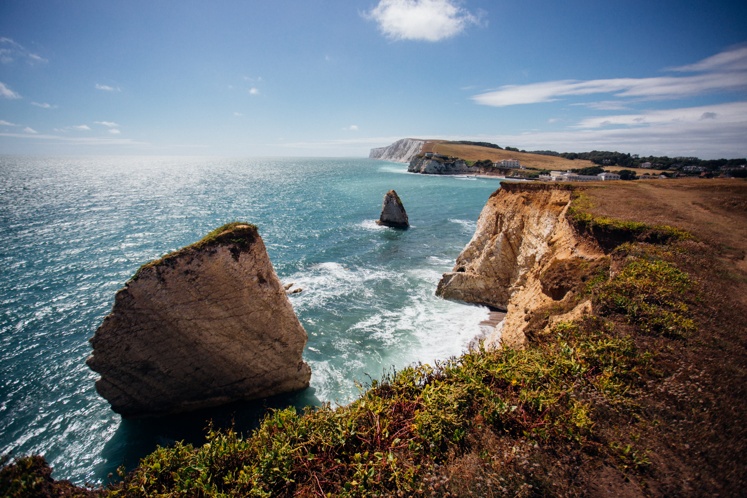 The coastal city of Dover, renowned for its stunning white cliffs, receives 710 hours of summertime sunshine on average each year – the fourth highest of all coastal cities in the UK.

Fortunately, the Isle of Wight hosts plenty of attractions to enjoy in the lovely weather, such as landmarks, gardens, theme parks, beaches and countless other exciting activities.

WHICH UK COASTAL CITIES RECEIVE THE LEAST HOURS OF SUNSHINE?

With just 382 hours of summertime sunshine on average each year, the Highlands ranked as the UK coastal city with the least hours of sun in the summer.

Fortunately, the Scottish site compensates for what it loses in sunshine with beautiful stargazing spots, majestic mountains and breathtaking seascapes. 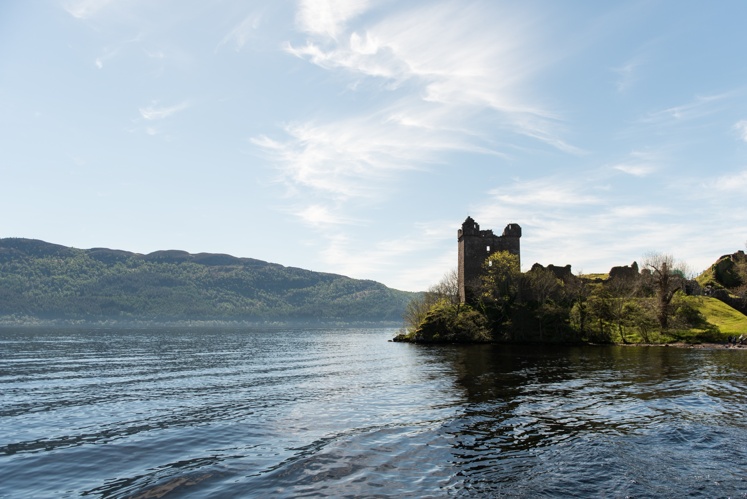 Moray followed shortly behind in second. Although it impresses visitors with its landscape, adventure and history, those visiting this coastal destination in the summer may be lucky to see the sunshine, since the city only receives 435 hours of sunshine on average each year, according to our study.

Receiving 446 hours of summertime sunshine on average each year, Aberdeenshire is revealed to be the UK coastal city receiving the third least sunshine throughout the summer season.

Although, with or without the sun, Aberdeenshire has a whole host of summertime events and activities.

Also receiving only 446 hours of sunshine in the summer on average each year and sharing the third spot with Aberdeenshire is the coastal city of Argyll and Bute. Here you will find sandy beaches, beautiful wildlife, and great hospitality. However, sunshine may be somewhat less certain. 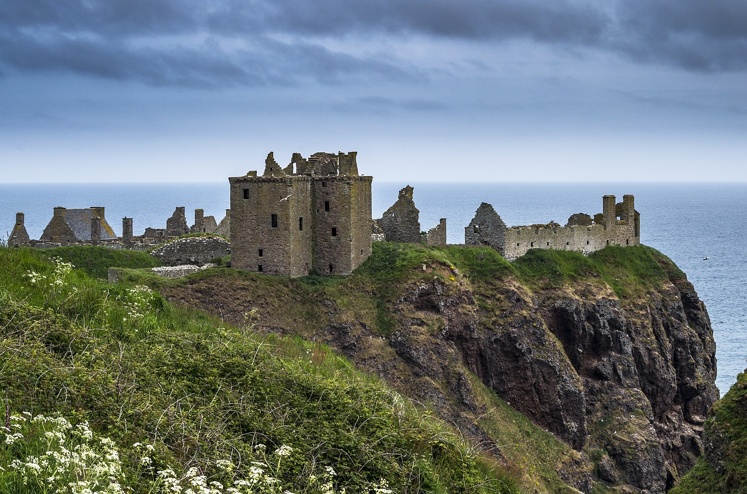 The fifth UK coastal city that receives the least amount of summertime sunshine is the Scottish Borders. The Scottish city only averages 448 hours of sun each year throughout the summer months.

However, with spell-binding abbeys and exhilarating attractions such as mountain biking, archery and surfing, the lack of sun may not be a deal-breaker for those looking for an exciting coastal retreat.

1. Of 109 UK coastal cities, Showerstoyou.co.uk sought to find which coastal city receives the most hours of summer sunshine.

3. Geospatial software QGis was then used to select specific features across the UK. These features were based on the evaluation that coastal cities resided between the interface of land and sea (FAO).

4. The data gathered was then exported into the R-programming software for data manipulation.

5. Two functions were implemented for quick access of data, one to select all files with the “.nc” extension and another to collect the tail from the selection for only summer periods, which concluded 10 years of Sunshine data taken from the Met Office.

6. Geospatial analysis in R was implemented with the following packages: Terra and Sf. The netCDF files were converted into SpatRasters that can read these files into vectorised form and tabulate into list-access.

7. The shapefile containing the coastal districts was read into R using the sf-package, and values from the SpatRasters were extracted relative to the shapefile extent, while the weighted mean was calculated across those years.

8. In Excel, the file went through a selective procedure of processing, filtering and applying conditional formatting. The percentage rank for the coastal cities were implemented.

9. Finally, this Excel file was read back into R, alongside the coastal city’s shapefile. An ‘Inner_join” was implemented between the two so that the ranking values were implemented into the shapefile, which was then exported into Tableau for visualisation.

The full data/interactive visualisation can be found here.

Rated as Excellent on Trustpilot with over 1000 reviews